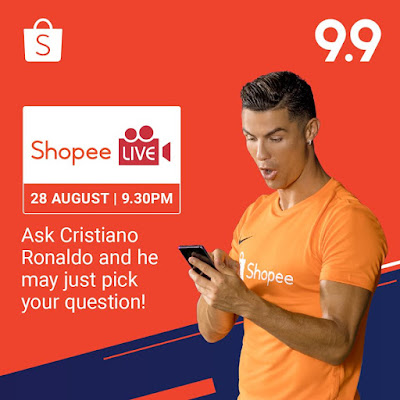 The unveiling of Shopee’s latest brand ambassador, Cristiano Ronaldo, has created headlines across the globe. His dance moves in Shopee’s latest TVC are also trending online all over the region and the world.

Keeping up the excitement, users in all markets can tune in to Shopee Live on 28 August at 9.30pm (+8 GMT) for an exclusive live stream with Cristiano Ronaldo. Direct from Italy, the stream will include a special interview with Cristiano Ronaldo, who will show off his skills and tackle questions from fans across the region. In addition, users can win signed merchandise by Cristiano Ronaldo during the stream. Stay tuned to Shopee’s app and social media platforms for the latest updates.

Shopee Live is the latest addition to Shopee’s range of popular in-app features. Launched this year to bring users closer to their favourite brands and sellers, the feature has been a huge success so far. Brands and sellers have recorded strong results on Shopee Live through a wide variety of content to engage users throughout the shopping journey, such as product guides, reviews, and demonstrations hosted by popular local influencers. To illustrate, influencer Tyra Kamaruzzaman launched her brand Beautyra’s latest lipstick on Shopee Live to huge success, with the product selling out in minutes and recording over 2,000 orders

Shopee Live’s success further reaffirms Shopee’s market leadership in delivering the best shopping experience for the region. According to the latest report by App Annie[1], Shopee is the number one shopping app in Southeast Asia and Taiwan by average monthly active users (MAU) in the second quarter of 2019. Shopee is also the most downloaded shopping app in the region during this time. This demonstrates Shopee’s consistent success in engaging its users, who regularly tune in to the platform to enjoy the best deals and a wide variety of features.

Ian Ho, Regional Managing Director, Shopee said, “Online shoppers now demand more interaction and entertainment. Shopee Live is the latest addition to our collection of popular in-app features designed to meet this need. It has been very well-received, recording over 200 million views in the region since its launch. We are excited to bring users closer to Cristiano Ronaldo on 28 August as we continue to enhance the Shopee Live experience for everyone.”

The exclusive Shopee Live stream with Cristiano Ronaldo is in line with Shopee’s signature 9.9 Super Shopping Day, which will run till its grand finale on 9 September. Every day up till 9 September, users can look forward to the biggest collection of unbeatable promotions including free shipping with a minimum spend of RM9, up to 90% off the hottest products, and non-stop entertainment on Shopee Live. Some key highlights for Shopee Live are:

●     Countdown to 9 September with Shopee: Starting from 10pm on 8 September, tune in to Shopee Live for a countdown to 9 September featuring back-to-back live game shows. Users stand to win attractive prizes such as Samsung phones including the brand new Samsung Galaxy Note 10 during the stream.
●     Non-stop live shopping on 9 September: On 9 September, users can enjoy a full day of unbeatable deals on Shopee Live. There will be dedicated streams every 3 hours catered to popular product categories including Fashion, Health & Beauty, and Electronics.

Find out more about Shopee 9.9 Super Shopping Day at https://shopee.com.my/99

Download the Shopee app for free via the App Store or Google Play. 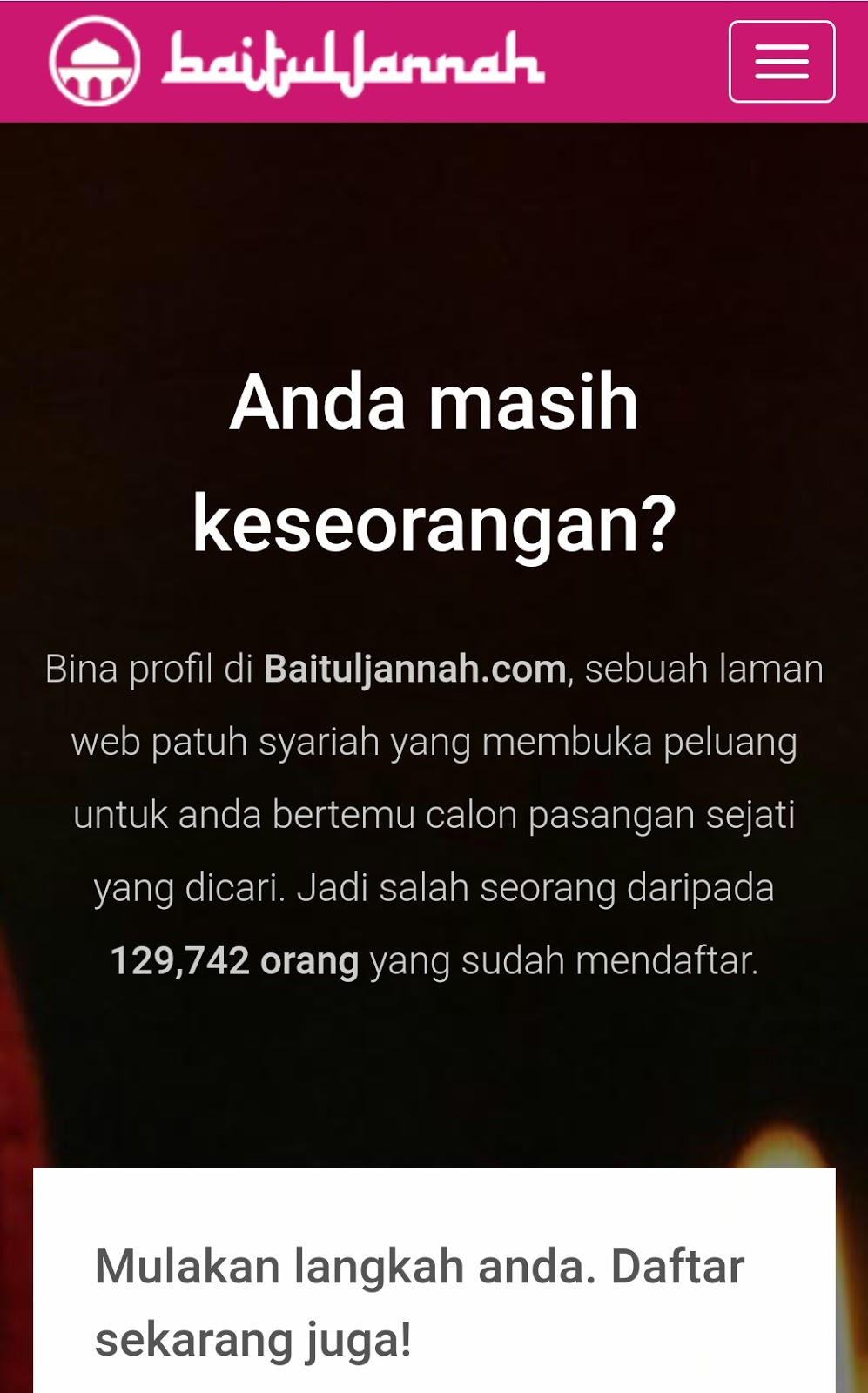 Success is a journey not a destination.The doing is often more important than the outcome 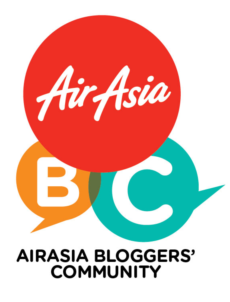